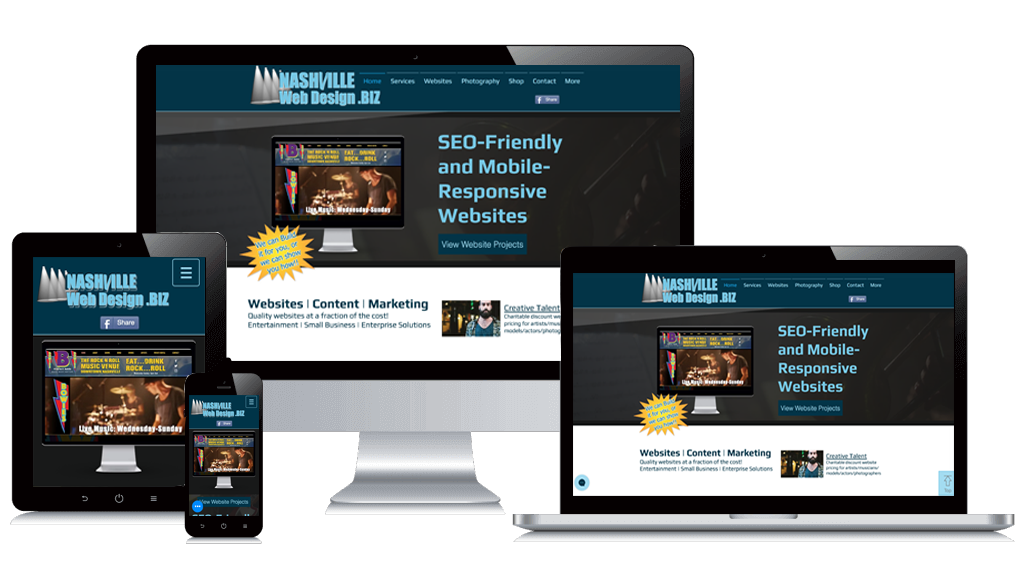 See how your purchase supports efforts with the Amercian farmer to support our vets; by land, by sea and by air. Click for more details.

The new premier TV fishing show now in production. This saltwater adventure takes Colton James and guests fishing, singing and playing music up and down the coast. Click for more details.

Learn more details about Colton James’ fishing excursions to support heroes who often fight the hardest: our American veterans and those in the fight with cancer. Click for more details.

If this doesn’t sum up the roots of a down-to-earth country boy like Colton James, nothing will.

Colton’s country roots run deep, and were developed at a young age. What started as a truck ride to the fishing hole became a lifestyle. In the front seat of his father’s truck, Colton was treated to legends like George Jones, Keith Whitley, George Strait, and Merle Haggard. Both of his grandmothers played piano and organ, and his singing pipes come from his mother. “She has a beautiful voice and always sang with happiness, heart, and sincerity in church,” Colton recalls.

Over the years, Colton has perfected his songwriting and guitar playing skills resulting in opening for Toby Keith, Mark Chestnut, Chris Cagle, Joe Nichols, the Dixie Chicks, Lonestar, Keith Anderson, and Trick Pony. His most memorable performance was when he opened for Jason Aldean at Little Creek Amphibious Base, because it was here that 16,000 fans heard him play “Brave Men,” a powerful tribute to American troops. Colton’s moving lyrics earned him a standing ovation that night. “These men and women do something incredible for us. They deserve being recognized for the sacrifice they make and this is my small way of letting them know how much we appreciate them.”

Colton’s passion to help his country and community doesn’t stop with the military. He also shows his support for families, and victims battling cancer. Colton was given a flyer for a benefit put on by Kelly McCann, the manager of Towne Bank, for a local resident named Diane Stokle who was battling breast cancer. After hearing her story Colton put himself in her family’s shoes and imagined what he would do if it was his wife, mother, grandmother, or children battling the disease.

Being the family man and husband he is, Colton, “felt compelled to do something about it.” Colton sat down with renowned songwriter and founder of NSAI (Nashville Songwriters Association International) and within an hour wrote “What Keeps Her Strong.” Colton says, “It was a gift from God that I awakened that night with the idea of ‘What Keeps Her Strong.’” Colton had the opportunity to sing the song to Diane before she passed away in May 2009. He remembers her smiling and not letting her battle keep her from living life to the fullest. Colton has been blessed with the opportunity to sing “What Keeps Her Strong” during The Race for the Cure, and for the Susan G. Komen Foundation.

Colton has just finished up his new CD, Time is Now (working with producer/writer Kim Tribble) featuring “101 Proof” and “Daddy’s Little Girl.” His motto of “101 Proof Country,” is reflected in his country roots, strong sense of family, and his infectious ability to make everyone around him have a good time. The release of his new single “101 Proof” is being well received at radio stations nationwide. Also lookout for his new TV Show “Reel Water Cowboy” to air soon.